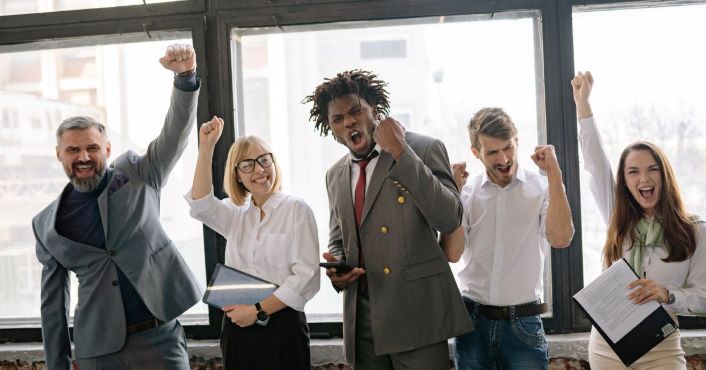 By: The IPE Team

What is National Paralegal Day?

National Paralegal Day is celebrated is celebrated every October 23rd. It is a day to celebrate the contributions paralegals make to the legal community. Paralegals are the lifeblood of many law firms. They perform a variety of tasks that help keep the wheels of justice spinning and cases smoothly moving through the legal system. The work of many attorneys would be much more difficult without these dedicated legal professionals.

Though it does not appear on federal lists of national special days and holidays, several states recognize it. Texas, North Carolina and several others designate this day as a state paralegal day. Other states, such as California, recognize other days of the year as paralegal day. Whether or not it is recognized on the federal level, we all owe a debt of gratitude to paralegals around the nation. They are the glue behind the scenes of many firms that helps keep things together.

When Did National Paralegal Day Begin?

It is unclear where or when National Paralegal Day began. State recognition of paralegals dates at least to 1988, though many state paralegal days may have first occurred earlier. Greeting cards are available celebrating the day.

What is the History of the Paralegal Profession?

The history of non-attorneys performing tasks at the behest of lawyers goes back a long way. The employer of Bartleby, the Scrivener in Herman Melville’s eponymously named short story from the 1850’s, was an unnamed lawyer on Wall Street. It goes without saying, but today’s paralegals are generally more willing to support their attorneys than poor Bartleby.

Many early legal assistants went on to become lawyers themselves. Apprenticeship under a lawyer, rather than law school, was how most attorneys entered the profession from the inception of the United States and into the late 19th century. The last Supreme Court Justice to serve an apprenticeship and work as a legal assistant rather than attend law school was James F. Byrnes, appointed in 1941. He got his start as a law clerk in a law firm at the age of fourteen.

The recognition of paralegals as a profession dates to the 1960’s. The American Bar Association first endorsed the use of paralegals in 1967. They established their first paralegal committee in 1968. The National Association of Legal Assistants, one of the oldest Paralegal organizations in the United States, was first incorporated in 1975. The paralegal profession has grown exponentially in the past 50 years. It will continue to grow even more over the next ten years.

Though one day simply isn’t enough, IPE thanks all paralegals for their contributions to the legal community.

IPE offers practical training in numerous areas of law as well as general case management, trial preparation and ethics. We offer several course formats, including live online seminars, webinars, and OnDemand courses so paralegals can learn when and where they want.

This website uses cookies to ensure you get the best experience. We use this information in order to improve and customize your browsing experience, in addition to improving our internal analytics and metrics about our visitors. To find out more about the cookies we use, please see our Cookie Policy.